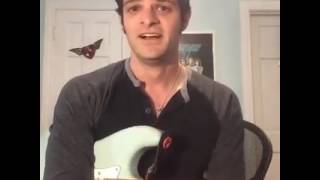 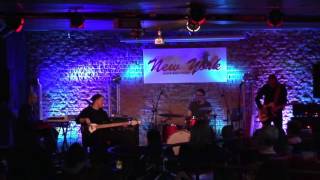 'This guitar has a particular 'sweetness' about it that I've not found in many other instruments. Maybe it's the 80-year-old redwood body, or maybe the Fenix on the pickguard. Regardless, it's a perfect balance of warmth and sparkle. Amazing guitar all around. And the neck is very comfy !' Mark Lettieri www.marklettiericom Follow the links to Mark Lettieri, Funky Knucles and Snarky Puppy for loads more information CD's, tour dates, etc... Fender®, Telecaster®, Tele®, Stratoc 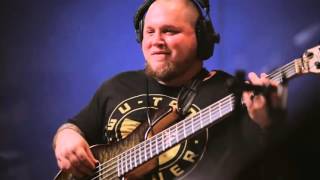 On May 20th, my third studio album "Spark and Echo" will be released worldwide on Ropeadope Records! It features ten new tunes, recorded right here in Texas at Fort Worth Sound - with the likes of Wes Stephenson, Jason Thomas, Shaun Martin, Milo Deering, and Bobby Ray Sparks, plus studio sessions filmed by Andy LaViolette. We'll be releasing a session video every Wednesday for the next five weeks, starting this Wednesday. ***iTunes pre-sales start May 6.*** In the meantime, p 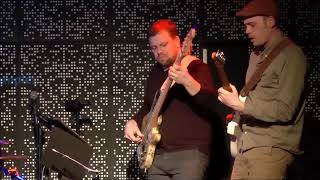 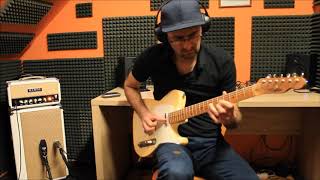 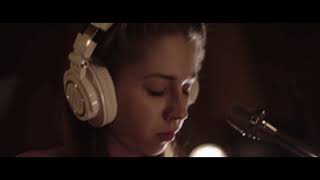 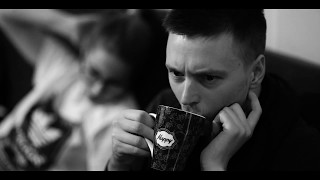 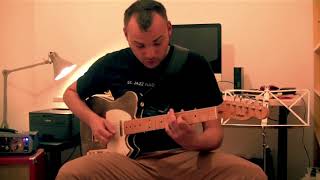 Marek Kądziela – 'If I Should Lose You' 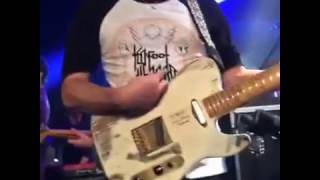 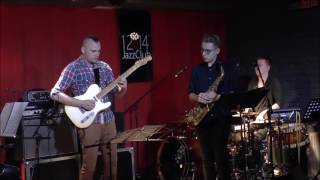 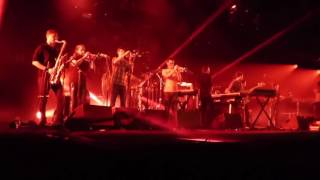